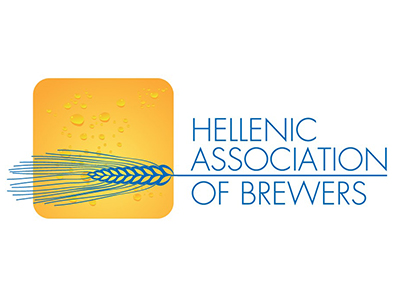 The Hellenic Association of Brewers, was founded in 2004 and is based in Athens, Greece. It is a member of the European Association of brewers, Brewers of Europe