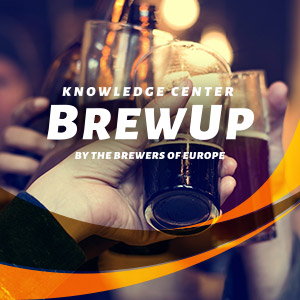 This report provides an overview of the results of EASA’s coordinated monitoring compliance exercise with self-regulatory organisations across Europe on advertisements for beers that appeared in 2007. The compliance exercise looked at both advertisements produced by the spirits and wines sectors as well as the beer sector shown on TV and in print for a period of three months. Like the top line report that gives the results for all three sectors, we believe that this sector report also demonstrates the role and added value of effective advertising standards.

This year’s report highlights a number of improvements made to the alcohol advertising compliance exercise taking into account the remarks made by independent reviewers for the previous year.

The compliance rate for the content of television and print beer advertisements is good at 95%.

The evidence on overall compliance shows that there is still room for improvement and that getting advice is essential. We would encourage advertisers and agencies to further avail themselves of copy advice in the area of alcohol as there are still low levels of use.

The independent reviewers point to the usefulness of such exercises in understanding not only the compliance levels but also the role and effectiveness of advertising standards.